I knew I wanted to see High Life from the moment I saw the first trailer. I have a keen interest in science fiction cinema that’s only grown stronger since I finished my dissertation, and I’m always looking for that best kind of science fiction film, the ones that really make you think about what they’re trying to tell you.

And let me tell you, High Life is without a doubt that kind of film.

One thing that’s interesting about High Life is the story isn’t told in a regular, linear format. The story opens after most of the action has already happened, then jumps back and forth, filling in the pieces of the story bit by bit. This is a process that can go horribly wrong if not done properly, but here it works. With each piece of the story that’s told, you feel a growing need to continue with the story, to find out what happens next. 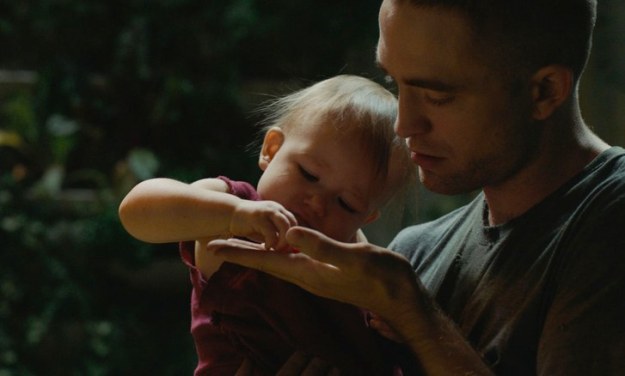 Robert Pattinson is great in this film. I admit, I haven’t really seen any of his work before this. I haven’t watched the Harry Potter films he appears in, I haven’t even watched any of the Twilight saga, so I wasn’t sure what to expect from him, but he does a really good job playing a man struggling to fulfill a multitude of roles all on his own. Many times he acts like he’s right on the edge of insanity, but there’s always something to bring him back in the end.

There’s one detail in High Life that surprised me very much, and that’s how…sexual the film is. I knew from the previews that the film centered in some part around the birth of a child, but the sexual undertones and the sexual imagery still took me somewhat aback. I’m not saying that part was bad, just that it was a shock to my system that at times left me feeling deeply uncomfortable. Looking back though, I think that was the idea; we were supposed to feel uncomfortable, especially during THAT scene between Monte (Pattinson’s character) and the doctor.

If you get the chance, you need to see High Life. It is a beautiful addition to the science fiction genre and one that will leave you thinking for quite a while after the credits roll. Let me know what you think about High Life in the comments below and have a great day!