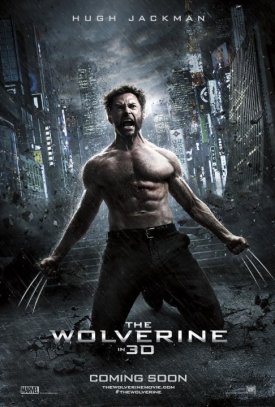 The Wolverine opened in 2013 as the sixth installment overall in the X-Men film franchise. This was not the first film to give an origin story for Hugh Jackman’s Wolverine. The studio had tried to tell this story once before in 2009 with X-Men Origins: Wolverine, and even though that film was a financial success, it fell flat with fans and critics. This time however, the studio succeeded and The Wolverine was praised by all.

The film follows Logan as he is taken to Japan to meet a Japanese businessman whose life he saved during the bombing of Nagasaki in 1945. Now dying, the elderly man, named Yashida, offers Logan a deal: transfer his healing factor to Yashida’s body, a process that would restore Yashida’s youth and turn Logan mortal (and Logan had previously expressed that he considered his immortality a curse). Logan refuses, but Yashida will not let him go just like that. The Wolverine must fight for his life, and battle some internal demons along the way. 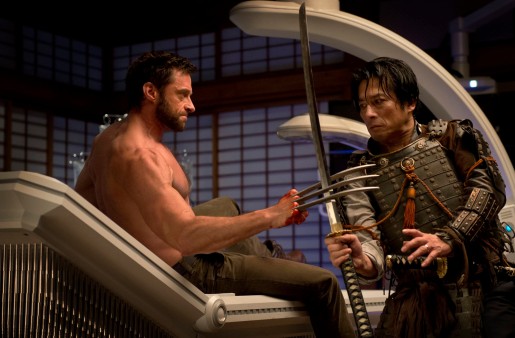 Marco Beltrami was brought in to score the film and the brief interview clip above gives some insight into the scoring process that took place for this film. It’s always amazing to hear the music as it is being recorded, because often many sounds are lost in the muddle of the completed film (between sound effects, dialogue and other background noises), you rarely get the chance to hear the pure sound of the music.