In film music, particularly in classic animated cartoons, a stinger chord (also known as a shock chord) is “a sharply attacked, but not necessarily loud, chord used to reinforce moments of surprise or revelation.” (Neumeyer, Film Music Analysis and Pedagogy, pg. 4)

Stinger chords often come up when a composer is practicing “Mickey Mousing” and the music is intended to reflect some sudden surprise or shock felt by a character.

Practically every episode of the MGM series Tom and Jerry (1940-1957) contains a stinger chord. The music for every episode (save one) was composed by Scott Bradley (1891-1977), MGM’s house composer for cartoon music. 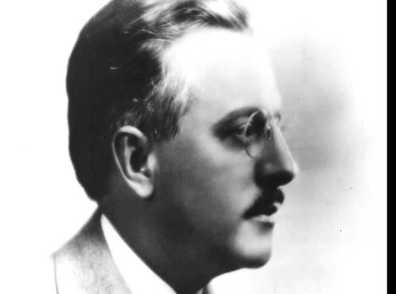 Bradley LOVED to use those stinger chords

The best way to explain how stinger chords work is to show a few examples. This first example comes from the closing 90 seconds of Polka-Dot Puss (1949). For most of the cartoon, Jerry (the mouse) has convinced Tom (the cat) that he is suffering from the measles (which was a big deal at that time). However, Tom discovers he’s been tricked and is determined to make Jerry pay. But something is wrong with Jerry now….listen to the music around 0:48 to hear a big stinger chord when Tom realizes he’s in BIG trouble. 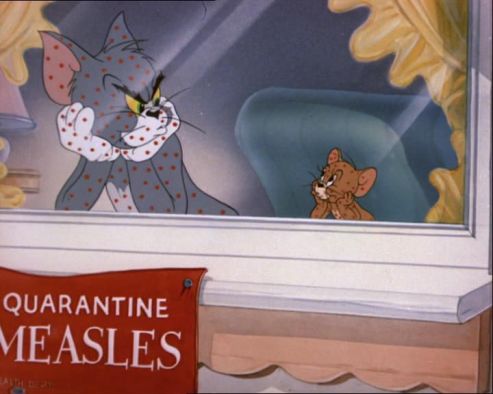 Stinger chords were also used to describe moments of attraction (romance that is), usually when Tom (and occasionally Jerry) have spotted a pretty girl. Listen around 1:12 in Casanova Cat (1951), when Tom arrives to woo a girl cat who has just inherited a fortune! 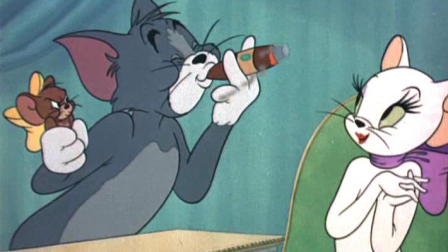 And for a final example, I present the 1947 short Dr. Jekyll and Mr. Mouse. The cartoon is full of stinger chords.  I won’t spoil the plot by telling you where they are in this one, I hope you enjoy watching and listening for them (this is one of my favorite Tom and Jerry cartoons). 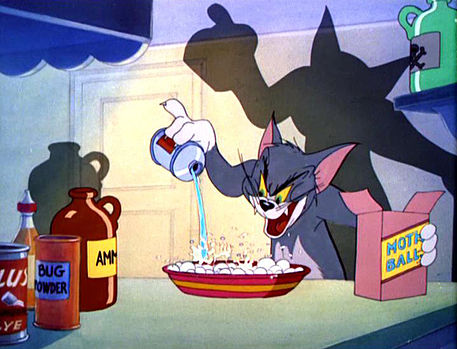 That’s all for right now, enjoy!